With offices in LA, Sao Paulo, Rio de Janeiro and Manaus, BRAZILFILMS started in 1996 to service producers shooting in Brazil. The company consists of Brazilian and American film producers with a combined total of over 20 years of experience in film and television production from documentaries to feature films, from music videos to commercial films. We facilitate the production process by providing film permits, budgets, location scouting, casting, customs brokerage, equipment and crew no matter the size of the production. We have a long list of satisfied clients and we aim to make you one. Our goal is to provide you with the highest quality within your budget. We can provide all elements of film and video production at any phase in the production process from Development to Post Production. We have a team of experienced producers in Los Angeles and throughout Brazil who will work closely with you and your production team to ensure that you reach your goals. Brazilfilms works as the gateway to Brazilian film and television production -- an ideal solution for Producers and Directors located outside of Brazil who are looking to produce in Brazil. 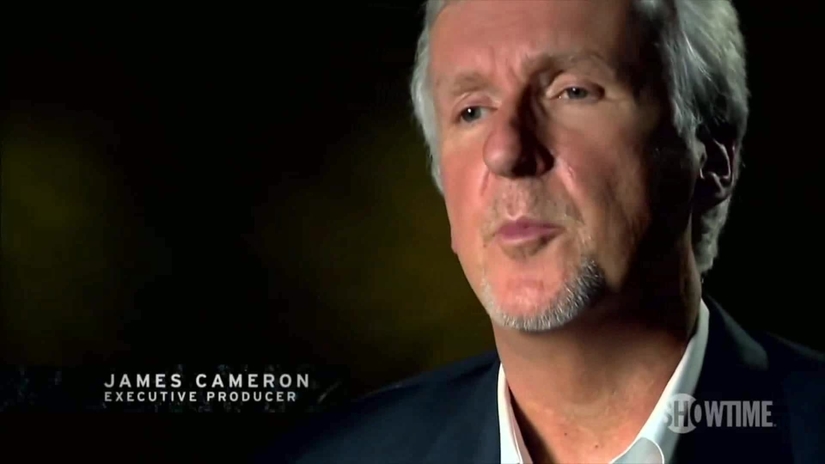 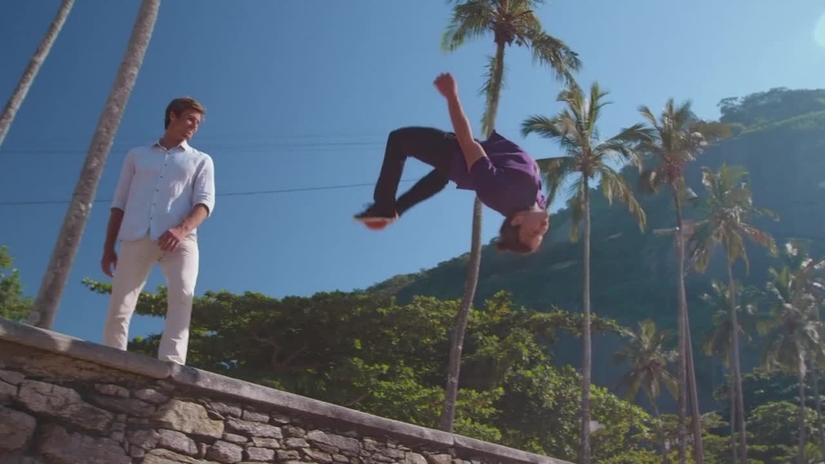 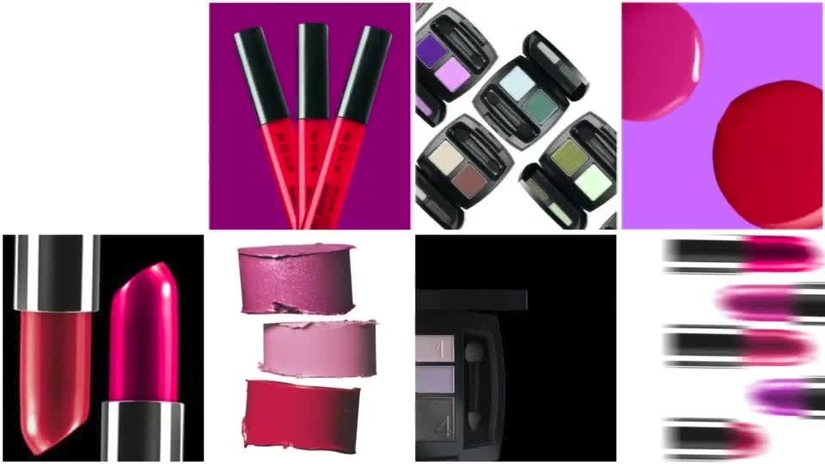 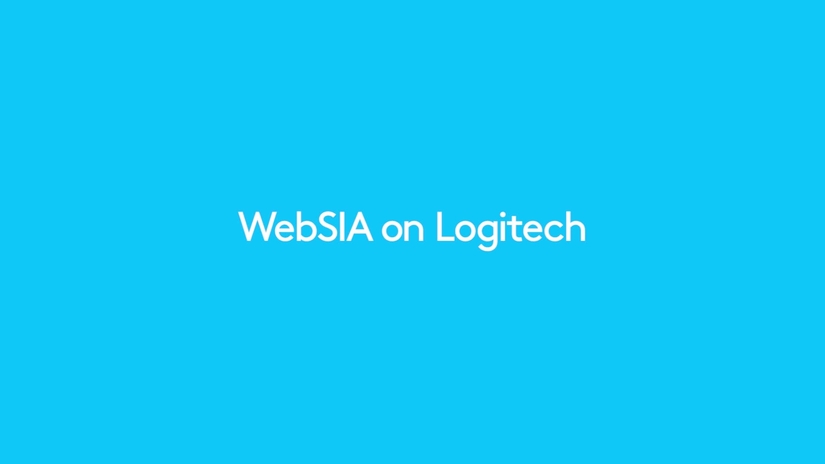 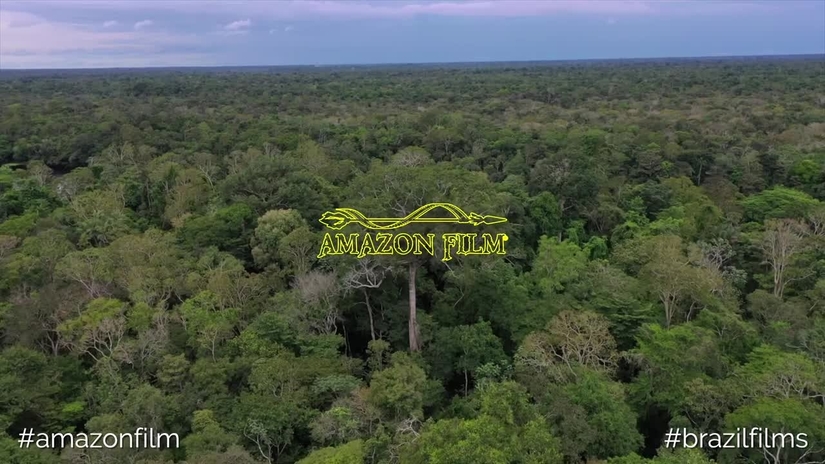