Calgary has a long history of delivering projects that showcase the quality and standard of production amenities and services available in the jurisdiction. It’s a city where producers and filmmakers can make the most of their production budget while minimizing logistics hurdles and maximizing quality on screen. Features such as Ghostbusters: Afterlife, Let Him Go, or The Revenant are a testament to the beauty and diversity of Alberta locations. The nearby mountains, prairies and badlands offer unique opportunities to film in unusual, striking, or other-worldly settings. Calgary has the infrastructure to provide filmmakers the flexibility to film year-round in any setting they wish to create. The Calgary Film Centre is a world-class facility equipped and serviced for any size project with 80,000 square feet of purpose-built studios and multipurpose workshop spaces, complemented by anchor tenant William F. White International. It is the quality of the award-winning talent and crews in Calgary that changes the game. The number of Oscar, Emmy and Golden Globe nominations and wins for projects from Alberta is proof of the commitment and capacity of the exceptional local talent and crews. Another advantage is Alberta’s ability to accelerate, elevate and deliver on screen-based production is bolstered by the Film and Television Tax Credit to offset production costs. Alberta’s innovation and service over-delivery edge is backed by the provincial government. This incentive for foreign service production offers an all-spend tax credit of up to 22 per cent of production spend with an additional 16 per cent labour tax credit on Canadian labour coming into the province. Calgary is uniquely open for production with access to rapid COVID-testing. Upon arrival at YYC Calgary International Airport, travellers are tested and if the 48-hour results come back negative, travellers are free to go to work in Alberta. Cross-border travel could be a two-day quarantine versus two weeks elsewhere in Canada. The Government of Canada has also prioritized work permits for foreign film and television workers. Look no further. Calgary is accessible, open and safe for production. The talent, infrastructure, incentives and film friendliness will exceed your expectations every time. Pull Quote: “Welcome to Calgary where you can cross the border and be working on set in as little as 48 hours. This jurisdiction provides the guarantee of incredible vistas, world-class talent and crew base, infrastructure and stable incentives to take your project to the next level. We are committed to your success”. 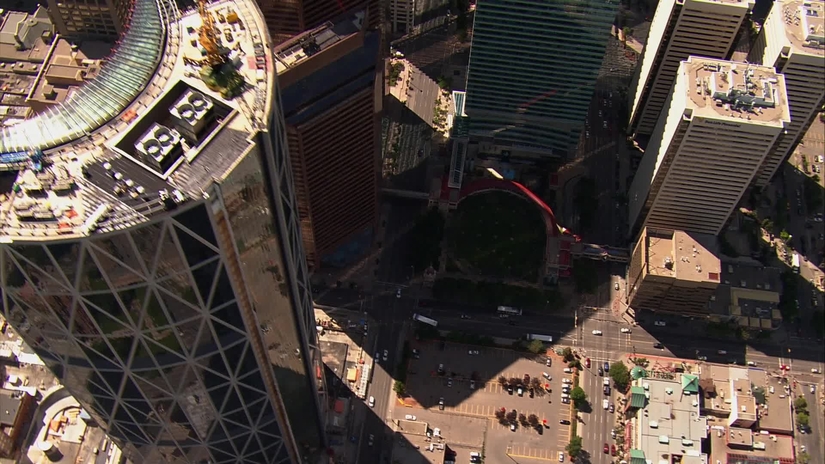 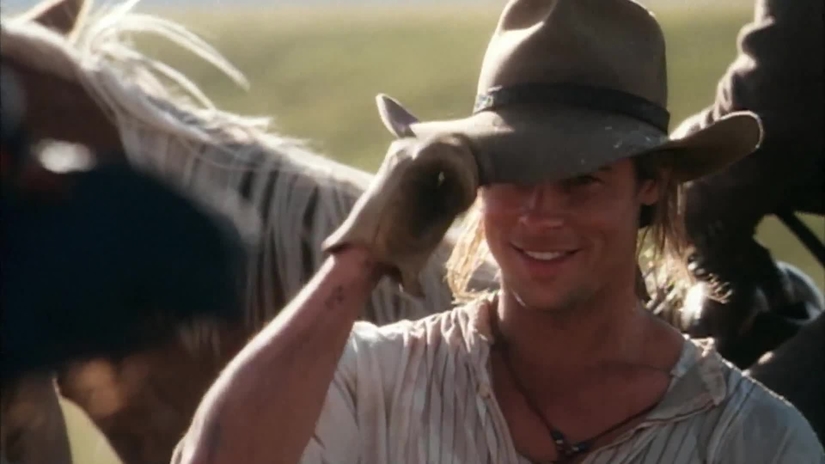 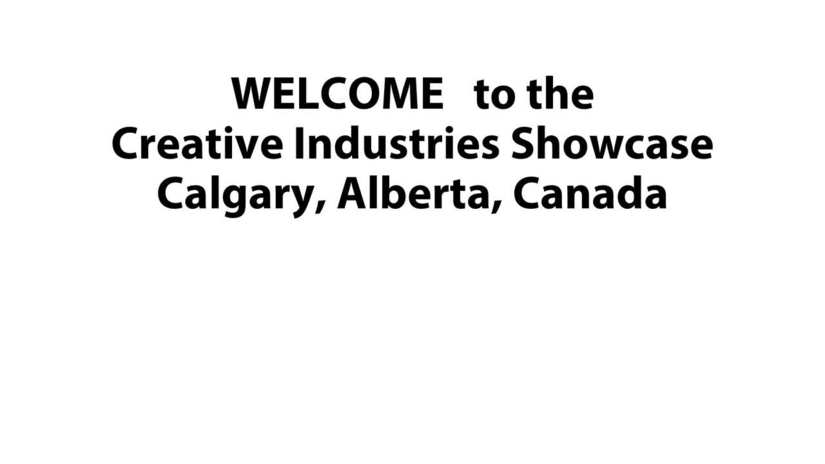