If you are looking for an idyllic filming destination, then Cyprus should definitely be at the top of your list. The island is a unique natural film studio.

If you are looking for an idyllic filming destination, then Cyprus should definitely be at the top of your list. The island is a unique natural film studio in itself. Cyprus has a pleasant Mediterranean climate with year-round sunshine, which offers clear distinctions between the four seasons. The sun shines virtually almost every single day. A polymorphic landscape comprising of deep blue seas and sandy beaches, captivating forests and breath-taking mountains, picturesque villages and modern cities, combines in the most authentic way the natural, pure essence with the urban landscape. The rich historical and cultural landscape is reflected in the hundreds of archaeological sites scattered throughout the country, representing various historical periods in the island’s evolution. In such a small island with relevantly short distances, one can literally jump from the one tip of the island to the other, from the coast to the mountains in just a 30-minute drive. This scenery transition is one of a kind offering a wide range of filming attributes like natural light, surroundings, visual perspectives and angles, and so much more. Apart from the natural beauty aspect, Cyprus also represents an attractive investment for any producer looking for a filming destination that also has the right formula of incentives in place. In specific, production companies that opt to film in Cyprus will be able to choose between cash rebate or tax credit of up to 35% and can also benefit from tax discounts on investments made on equipment and infrastructure, and VAT returns on expenditure in scope. Qualifying production categories include, amongst others, feature Films (including animation), television Series or mini-series, documentaries for Theatrical or Television release, animation (digital or analogue), television research programs and natural history. Invest Cyprus, the government’s dedicated partner for attracting investment into the island, serves as a one-stop shop for film production. Invest Cyprus has the mandate to develop the film sector, both attracting film productions and investment in infrastructure, as well as manage the cash rebates scheme. 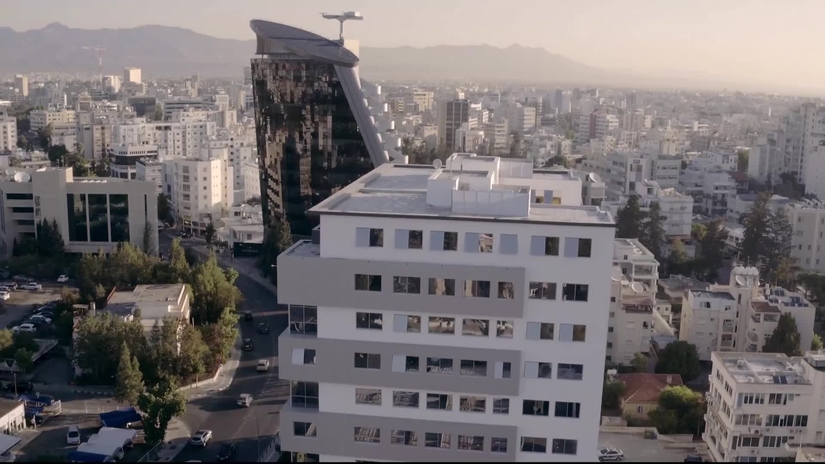 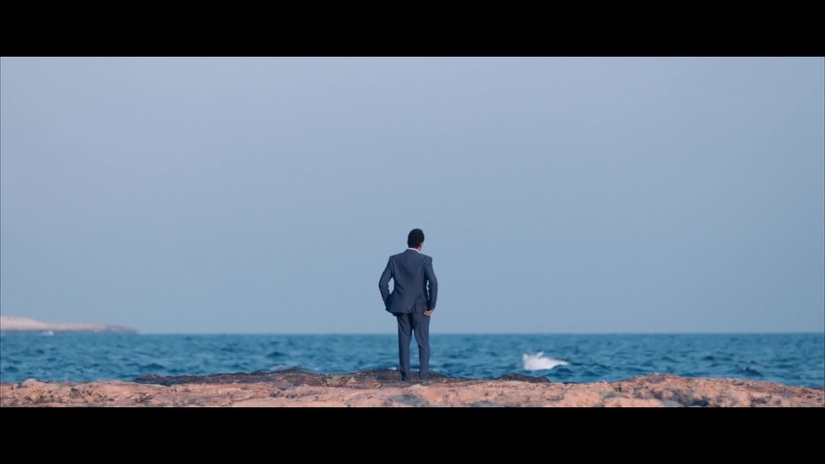