With its updated incentive, foreign productions can access a generous tax credit of 30% of the production costs, with no dollar cap per project. Cattleya, Italy's leading independent film and television producer, has been offering expert guidance to foreign filmmakers for two decades, producing over 60 feature films, including several high-profile pictures in English for worldwide release. Over the last years, Cattleya has become one of the most active TV drama producer in Europe, working with many major networks and satellite platforms as well as with OTT groups like Netflix while achieving unprecedented success among both critics and the public. Our Executive Production Services Team provides five-star assistance from the start of preparation onwards while arranging for all the tax benefits and VAT exemptions available for international productions shooting in Italy. - Budgeting - Staff recruitment - Location scouting - Casting - Transportation - Accommodations - Product Placement and sponsorship 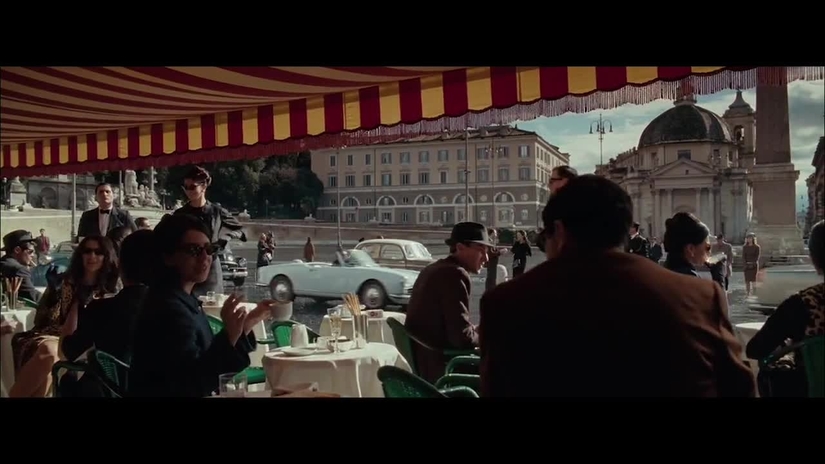