Boomtown Films is a Cape Town based commercials and feature films production house. The company has two feature films that it produced which are ranked as two of the top-ranking blockbuster films created in South Africa. Both films were directed by Bruce Macdonald. The commercial division is cutting edge, and the company undertakes large stunt-based commercials, and action scenes that require great precision and planning. Boomtown has also been at the forefront of producing great humour commercials through its International clients that are bringing great scripts to be shot in South Africa. 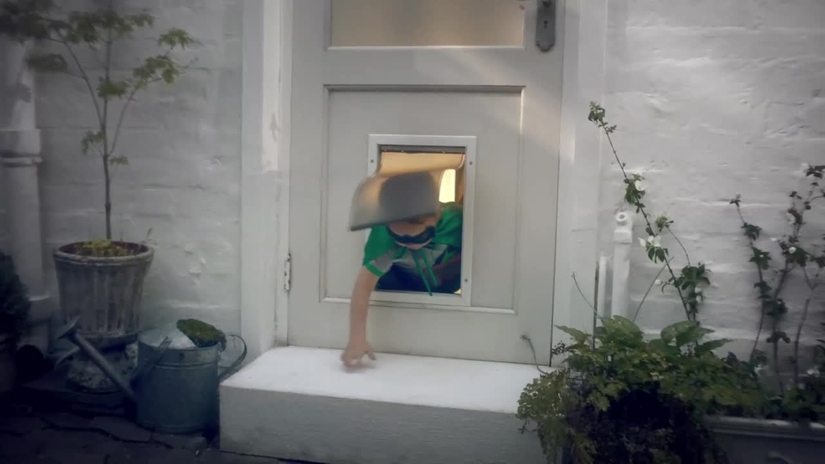 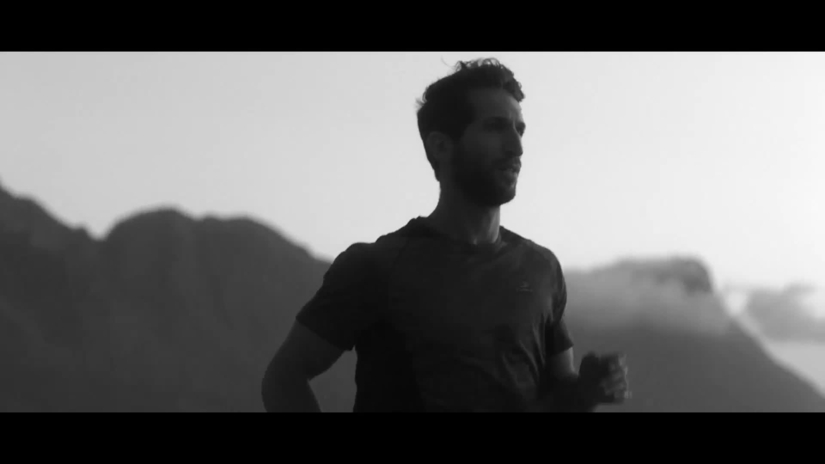 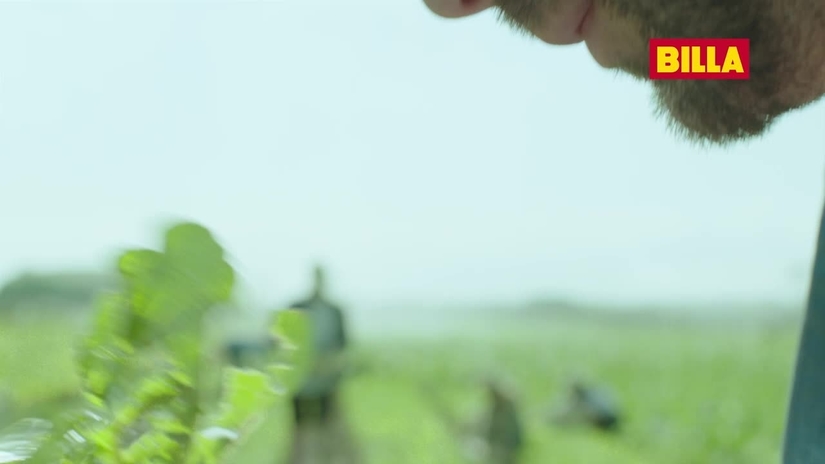 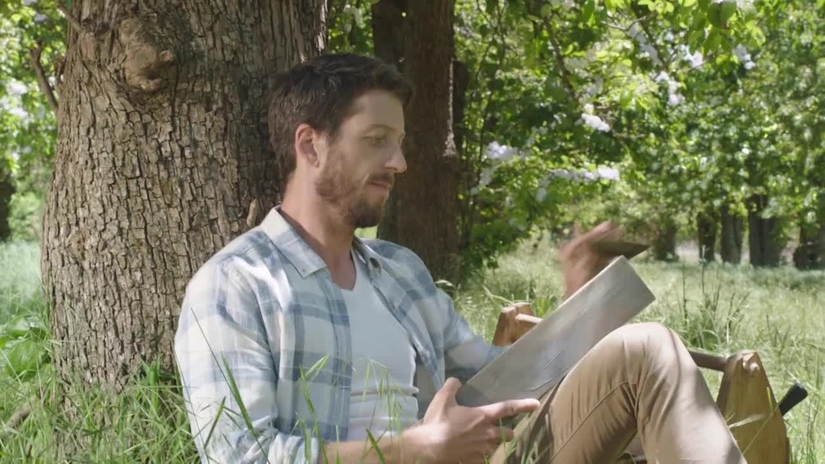 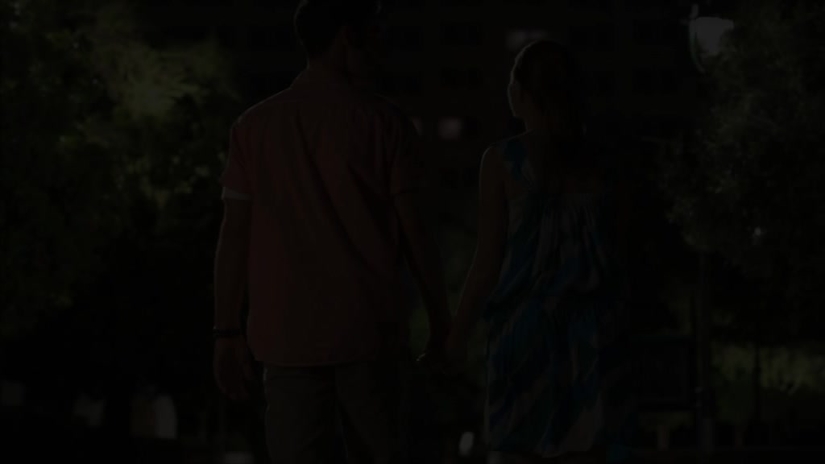