We are integrated creative contributors who come together in the form that is most desirable to the output of each specific project. We offer experienced creative production support from creative pitching through to full-service film production. We do: - branded content - commercials - video content - online content - app content - short films - activations. LifeDesign can take on different shapes, depending on the client’s requirements. We source and build bespoke teams to service your communication and budget requirements per project. Director / Producer and founder of LifeDesign, Linda Notelovitz has 25 years of experience creating film content & communication. For years she has been instrumental in creating beautiful visual communication for top South African and international directors, which has led to an evolution of her own visual style and approach. As an aesthete, her love of engaging and meaningful communication has manifested itself in her work. Drawing a natural sense of ‘feeling’ not only from performers, but from any audience as well. Linda describes her filmmaking style as “cinematic authenticity”, allowing the story itself to take the lead when it comes to designing the look & mood of a piece. Having previously established, built and run 3 production companies in South Africa, Linda’s agility & ability to operate internationally has led her work in over 20 countries globally, with a current base out of both Johannesburg and London. Having worked as a creative producer for all these years, her seamless move into Directing was a natural progression. 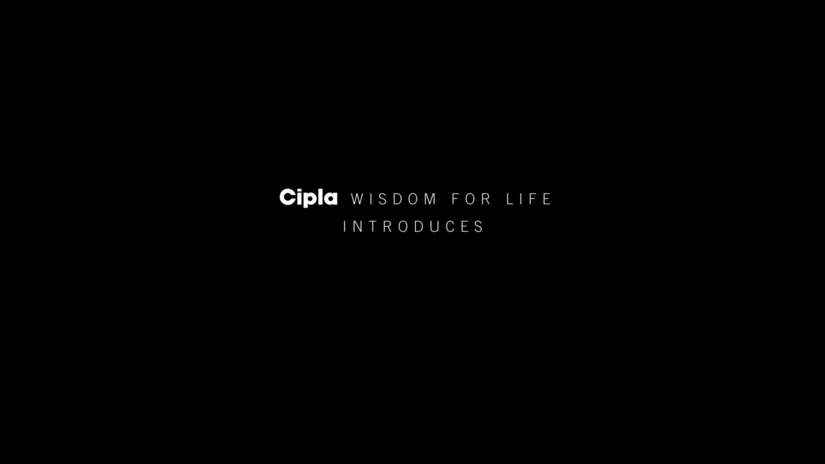 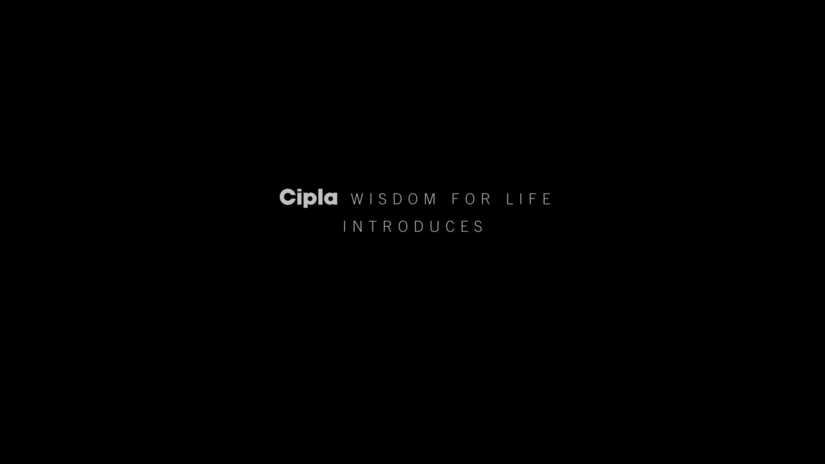 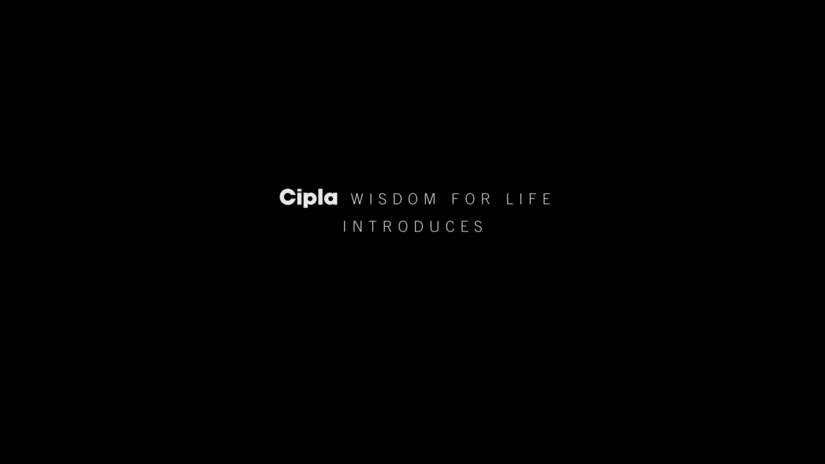 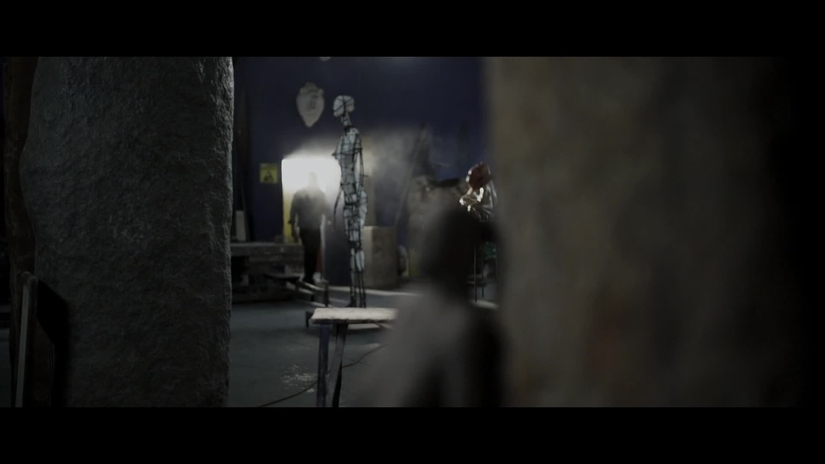 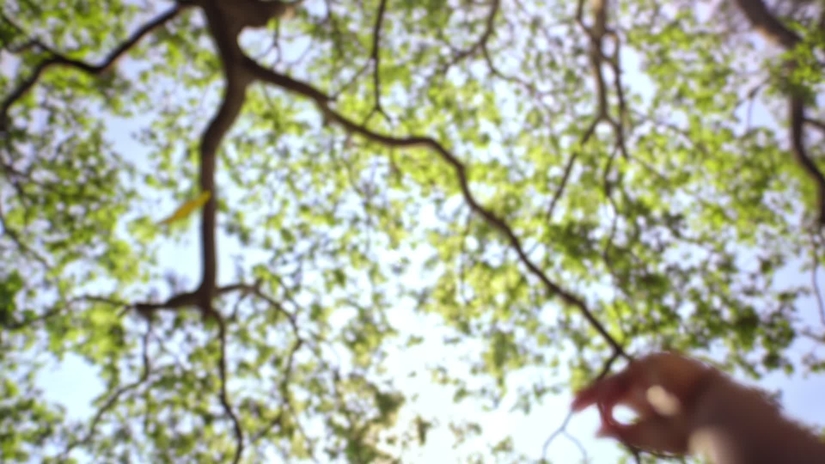 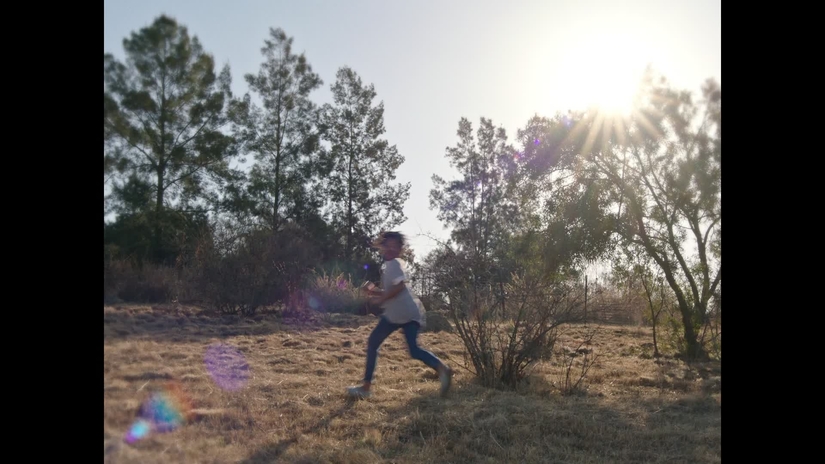 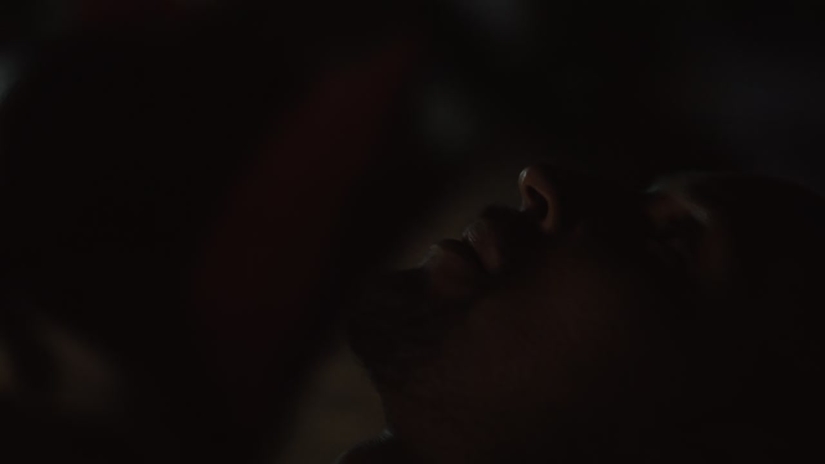 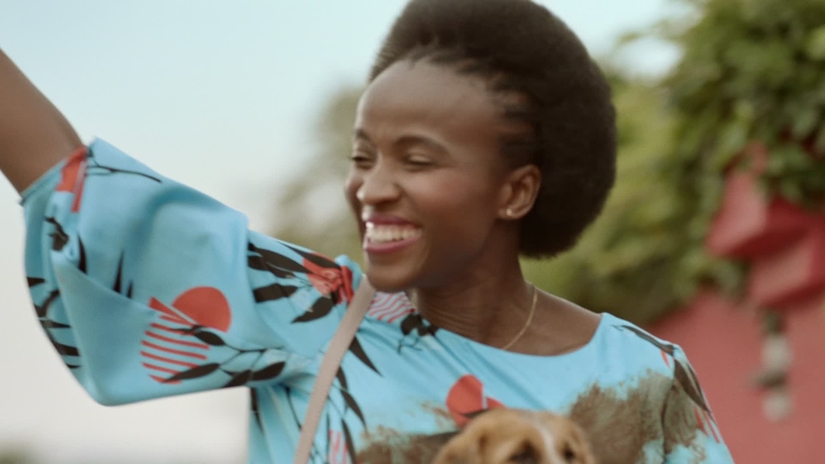 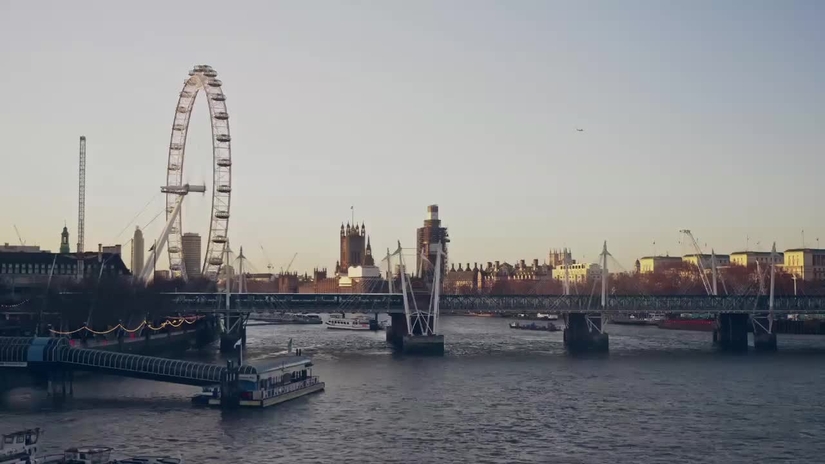 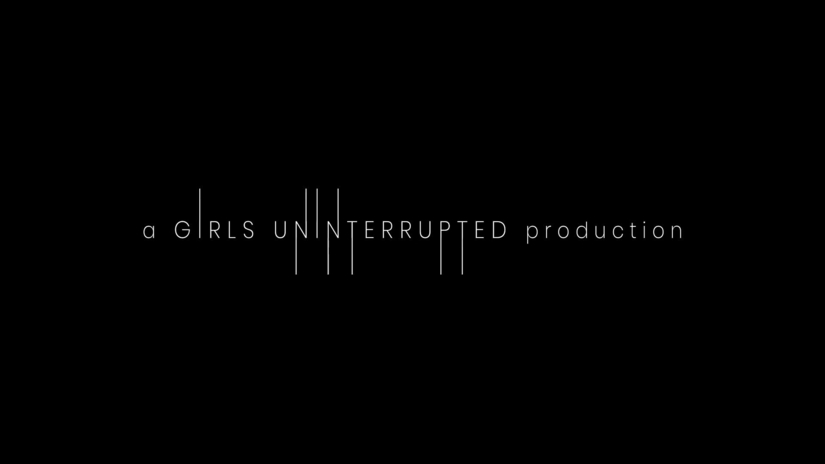