Iconic production destination to shoot, produce or rehearse. Situated on an attractive island oasis- one of the most accessible studios in the UK

Welcome to 3 Mills Studios, the iconic production destination at the heart of London’s most vibrant creative community. We understand the challenges of production and we have the range of professional services, facilities and flexibility to suit your needs and help you create something special. Our facilities include 80,000 sq. ft. of filming space, 9 stages and 11 rehearsal spaces, period buildings and location opportunities, make up and dressing rooms, prop stores and workshops. Our inspiring and versatile studio space has hosted many film, TV and stage productions including Wes Anderson’s Isle of Dogs, BBC’s MasterChef, high-end TV drama Giri/Haji for BBC/Netflix, The Great for Hulu, The Third Day for Sky/HBO, RuPaul’s Drag Race UK for BBC Three, and many rehearsals from the award winning theatre companies such as Cameron Mackintosh, Matthew Bourne and the English National Opera. It has inspired some of the most successful independent filmmakers including Danny Boyle, Tim Burton, Joe Cornish, Sally Potter, Bill Condon and Terence Davies, and countless television, commercials and music videos have been filmed on site. 3 Mills Studios is situated on an attractive island oasis and is one of the most accessible studios in the UK with excellent transport links to central London. Located just seven miles from Soho, four miles from the historic City of London, next to the London 2012 Olympic Park and within easy reach of rural locations in the South and South East, it is the ideal base for any production. Whatever you are looking to shoot, produce or rehearse, 3 Mills Studios has the facilities to fit the bill and help you create outstanding results. 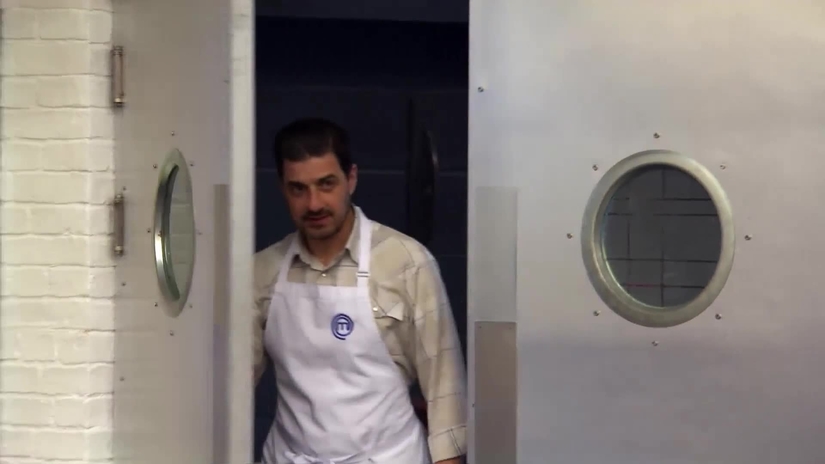